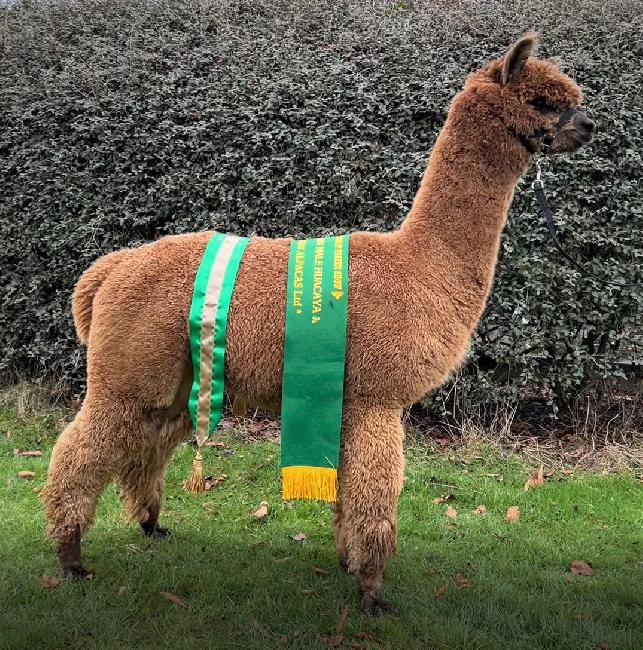 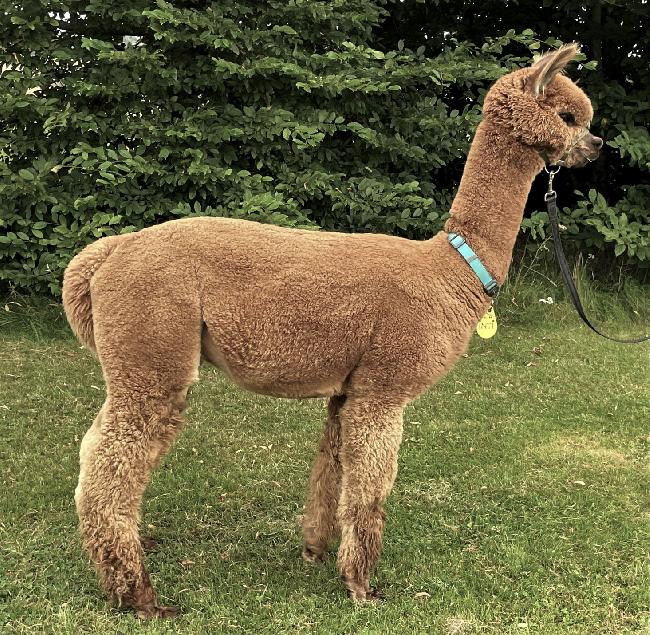 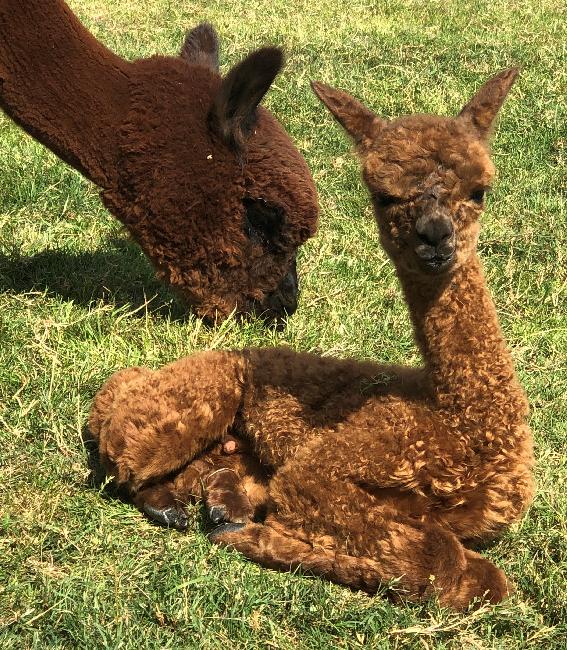 Blood Lineage:
Snowmass Bronze Royalty of ARW
Organisations Registered With:
UKBAS38641
Web link specific for this stud:
http://artworkalpacas.com
Description
A uniquely handsome fawn and perhaps the top male we have from the International and Multi Champion Snowmass Bronze Royalty of ARW, from a mating with National Brown Champion Inca Innuendo.
Bronze Royalty needs no introduction, having won Champion at the Kansas Futurity and at shows in UK. He counts non other than Snowmass Matrix in his pedigree, not to mention one of the top ever black huacayas, Snowmass Royal Malaika. Inti's Dam is the handsome Inca Innuendo, National Champion, a Jack of Spades daughter.
He will start working early Spring, and stud services from Inti will only be available for the National Show Auction and a further top mating.
Inti won Champion Fawn Male at the East of England Show and Reserve Champion Fawn Male at the Midlands Championship Show. He has a most beautiful fleece, which was 14.4 microns at the first cut, and 15.9 microns at the latest shearing, still retaining an SD of only 3.