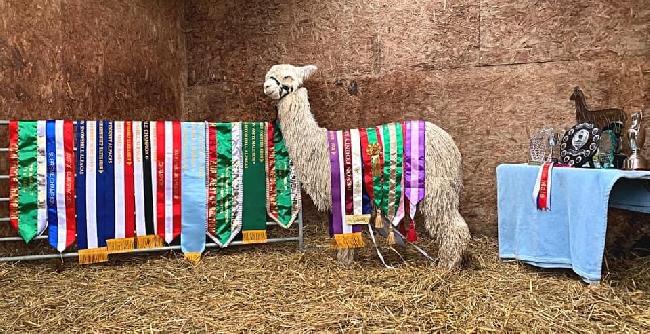 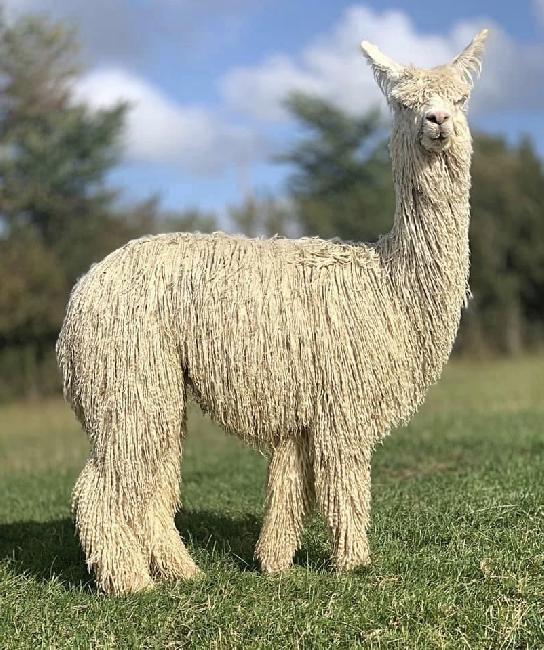 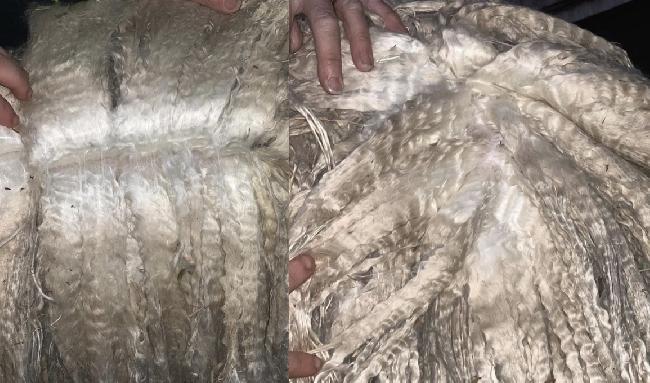 This super advanced male is the exciting future of Suri breeding. Having been undefeated as an intermediate in the show ring. Winning 7 supreme titles and 4 best of British under several different judges this boy oozes quality.
From amazing fineness, lustre and uniformity to advanced locking structure and density, this male has it all!

Calypso stands on a very strong frame with great bone and capacity. He has a short muzzle and true to type toes with amazing lustrous locks from head to toe!
He started working just shy of 2 years of age and has confirmed pregnancies due this summer, with plenty of girls lined up for him this year!

He has fantastic genetics behind him with 2 of the best suri lines combined.

We will only he releasing a limited amount of matings to this special male.