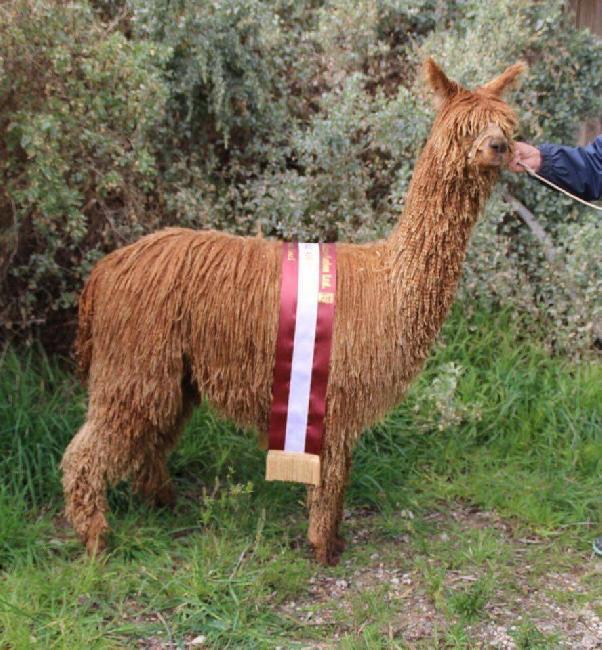 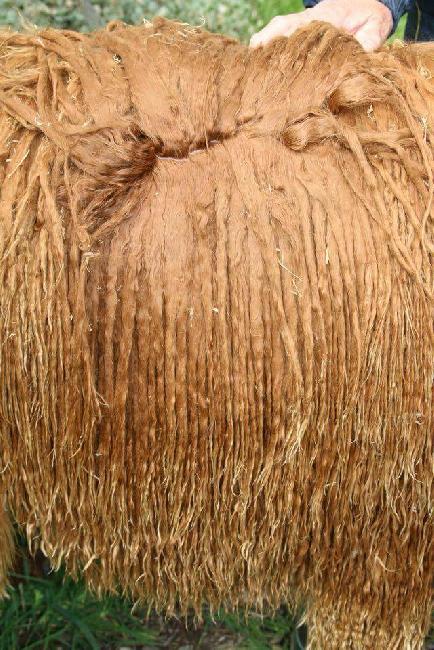 Organisations Registered With:
BAS REGISTERED UKBAS30910
Web link specific for this stud:
http://www.csalpacas.co.uk
Description
Hell Raiser arrived in the UK in late summer 2017. Beck Brow Alpacas of Cumbria secured his purchase from Kurrawa Alpacas after he was awarded Best Brown Suri at the Australian National Show 2016.
Hell Raiser carries a very lustrous, beautiful dark fawn fleece which shines out in the paddock. He has great density with a good organised lock style. He also has a fine and uniform fleece, especially so for his colour.
He has a faultless conformation with a true to type head. He is also extremely well mannered and easy to handle, a trait we value in our stud males.