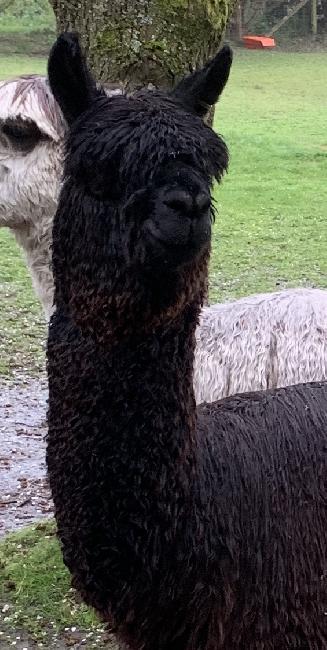 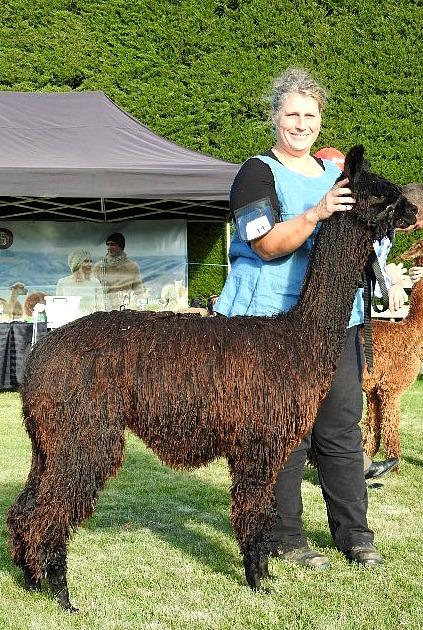 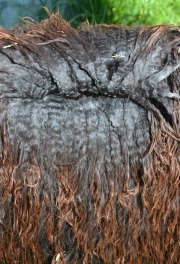 Blood Lineage:
NZ/USA/Accoyo
Organisations Registered With:
BAS
AAA
Web link specific for this stud:
http://www.farawayalpacas.co.uk
Description
Thistledown Maniatoto has the most exquisite handling fleece with high lustre, fine uniform micron and good density.
Maniatoto was shown in New Zealand as a junior and intermediate to high acclaim. His second
fleece showed excellent follicular alignment and
lovely lustre. He feels superb!
He has extremely good genetics on both his dam and sire lines. Both parents are BLACK.

His dam Thistledown Manaia is one of Thistledowns
top performing dams, producing a number of stud
males.
His sire Thistledown Oscuro of Faraway is a multi-winning Champion who
has retained his fineness as a working male.