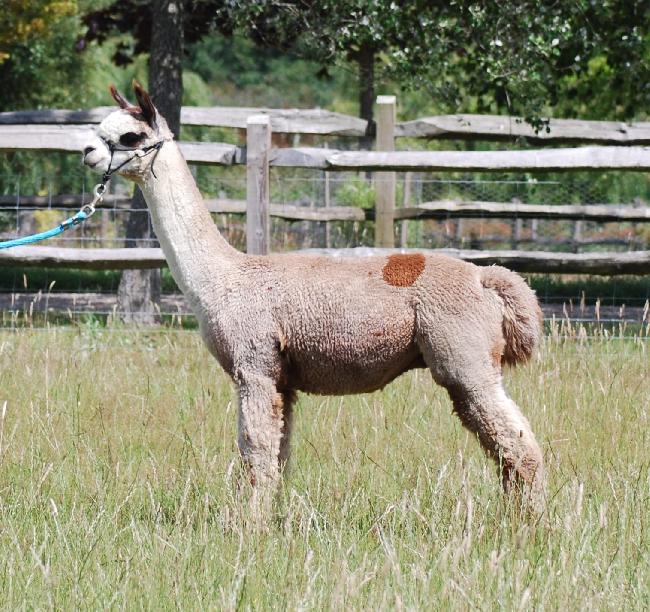 Organisations Registered With:
BAS No. UKBAS30399
Description
Verasion is a compact and perfectly put together young male. With his beautiful colouring and eye-catching conformation, he really is the centre of attention. He has a crimpy, fine and soft handling fleece which is no surprise when you consider his sire is the renowned Nyetimber who takes little introduction. Nyetimber was awarded Supreme Champion at The South of England Show at 8 years of age. Verasion himself has show with great success including Champion Grey Male at the 2016 National Show. Veraison entered our breeding programme during the 2016 season and his cria entered the herd in 2017 ? with a bang! They have been consistently beautiful cria with long, crimpy fleeces and awesome stature. 2017 has seen the arrival of many new genetics in the herd and Veraison has held his own with an impressive start to his breeding career.
Co-Owned with Cold Comfort Farm
Colour
Medium Grey
Solid Colour:
Not applicable for grey animal
Date of Birth:
14th June 2013
Current Age:
9 Years and 8 Months

Price (Drive By)
£800.00
Sales Tax:
This price is NOT inclusive of sales tax which needs to be added.
Discount applies for multiple bookings
Yes - Contact Breeder for details
Currency
Sterling