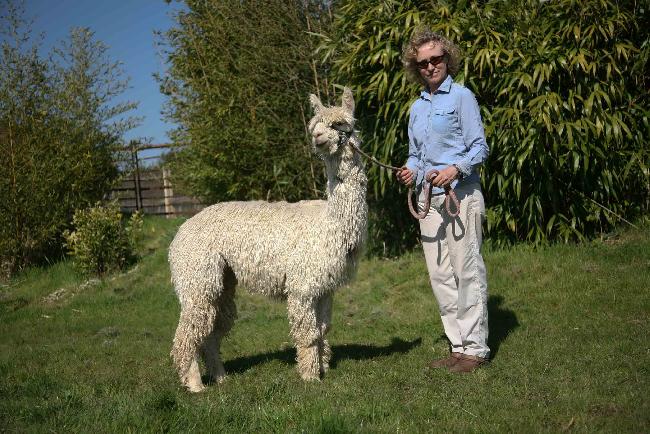 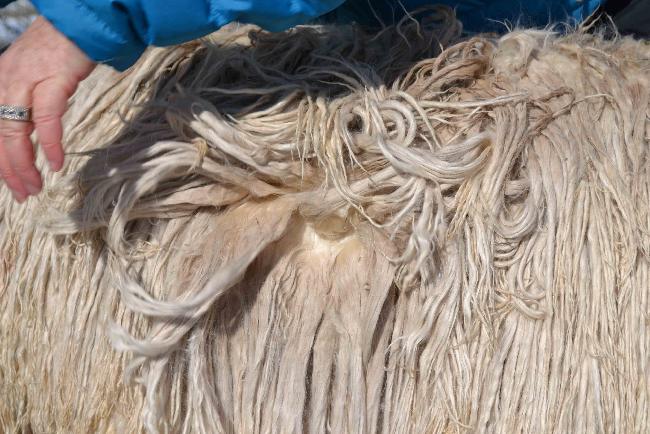 Organisations Registered With:
BAS
Web link specific for this stud:
https://www.springfarmalpacas.co.uk/suri_stud_males/
Description
When we first saw this male at just over a year old, he was still in his first fleece ? which was hugely dense and uniformly locked on this tremendously well built young male. He has a highly lustrous fleece that organised itself into locks once again very quickly after shearing. His first fleece was so dense that his locks were almost flat close to the skin.
Amadeus is a full Accoyo and his sire, LCA Accoyo Rico, has both Inca and Bruxo in his pedigree. On his dam, Snowbelle?s side, she has Uribe, Apache II and Bruxo again. Leslie Loveless (his breeder and former owner of Macgyver) really rated LCA Accoyo Rico and she paid $6000 at auction for his mating as he was closed for outside matings at the time.
Amadeus is jointly owned by us and West Wight Alpacas via our JV - Suri Stud. He is currently standing at West Wight but with short notice can be made available at Spring Farm.

Price (On Farm)
£650.00
Price (Mobile Mate)
£650.00
Price (Drive By)
£650.00
Sales Tax:
This price is NOT inclusive of sales tax which needs to be added.
Discount applies for multiple bookings
No
Currency
Sterling