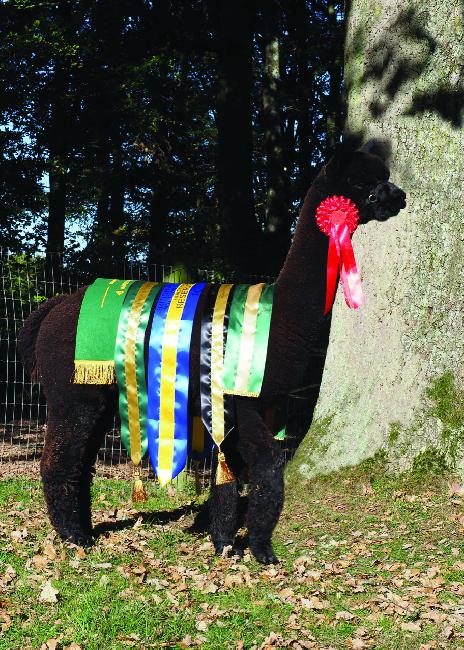 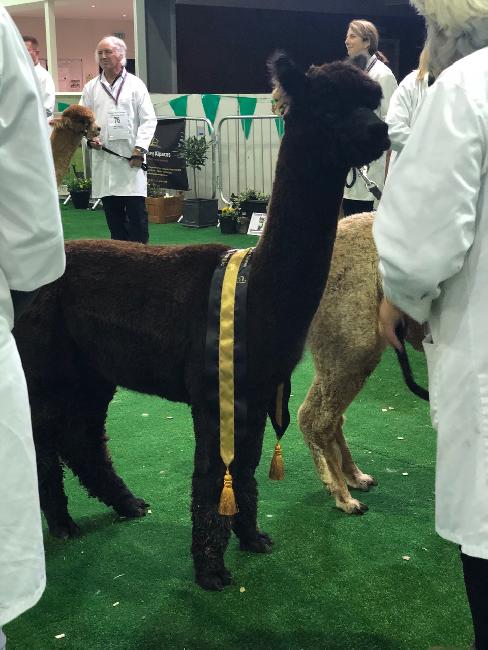 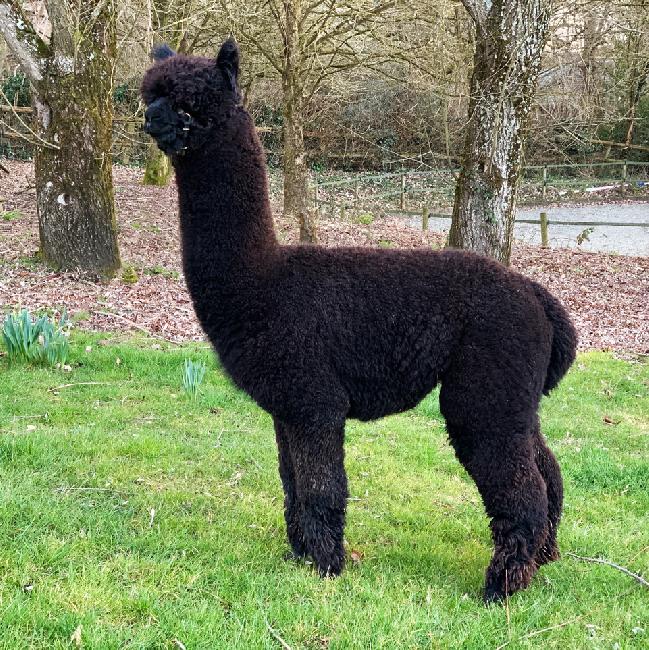 Price (Drive By)
£800.00
Sales Tax:
This price is NOT inclusive of sales tax which needs to be added.
Discount applies for multiple bookings
No
Currency
Sterling