Information For Stud: Beck Brow On The Money

Information For Stud: Beck Brow On The Money 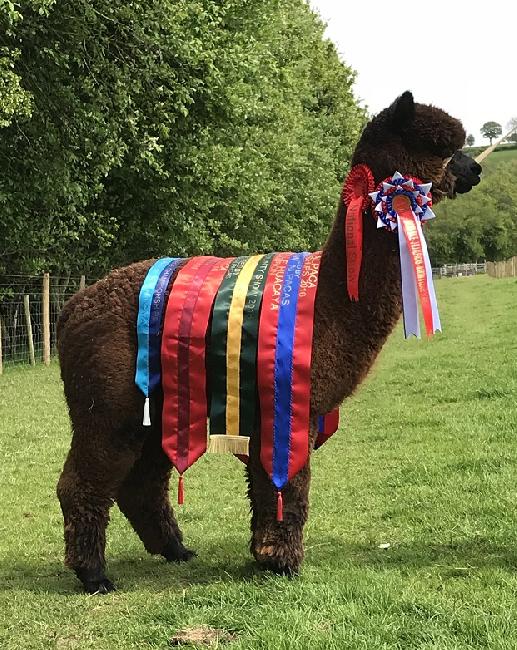 Beck Brow On The Money 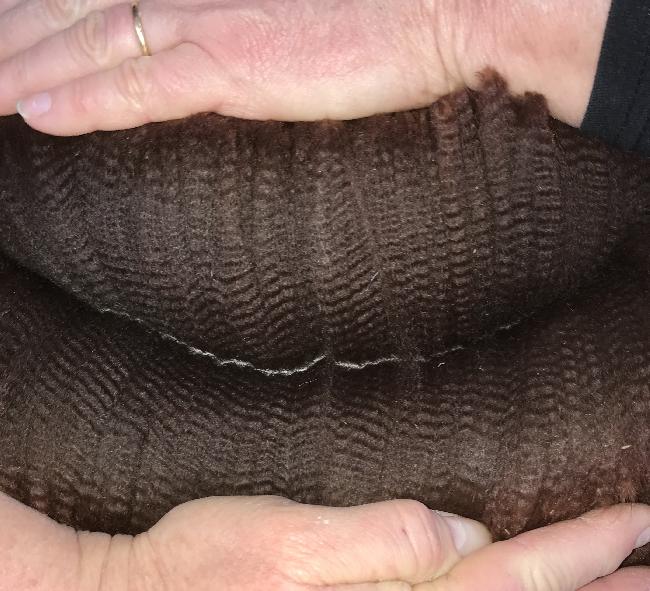 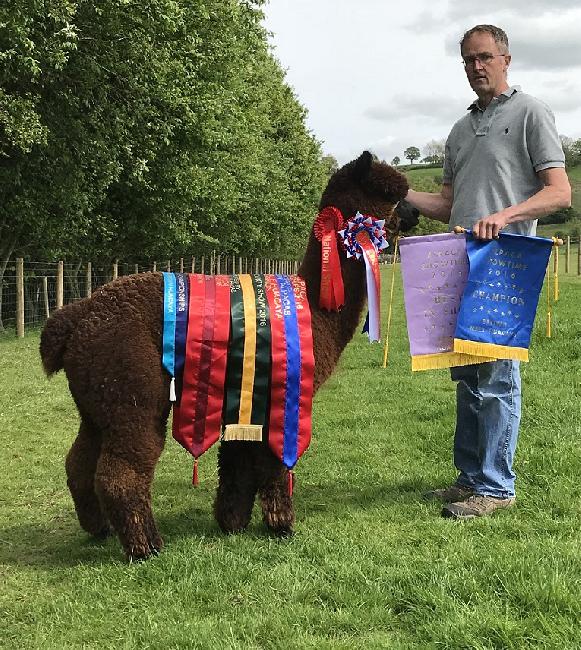 Beck Brow On The Money

His fleece is fine, dense and very organised throughout. His uniformity of micron, demonstrated with his low SD, gives his rich brown fleece a soft buttery feel.

He is a compact male who has a very good strength of bone, a solid frame, and true to type head. In fact very much like his father; Timbertop CT Goldmine of Beck Brow, who is sire to numerous champions across the colours.

His dam; Bozedown Campari is a championship-winning brown female, who is very consistent in her progeny, providing us with two full siblings of equal quality.

He has had great show success, just very narrowly missing out on a Supreme Championship (rare for a brown) on two occasions. International judge Steve Ridout, when judging at Showtime 2016, described him as world-class.


OTM's progeny have excelled at both halter and fleece shows winning numerous championships including Supreme. Winning across a range of colours.

Limited outside services available for 2020,