Information For Stud: Kurrawa Rebel on the Run of Faraway

Information For Stud: Kurrawa Rebel on the Run of Faraway 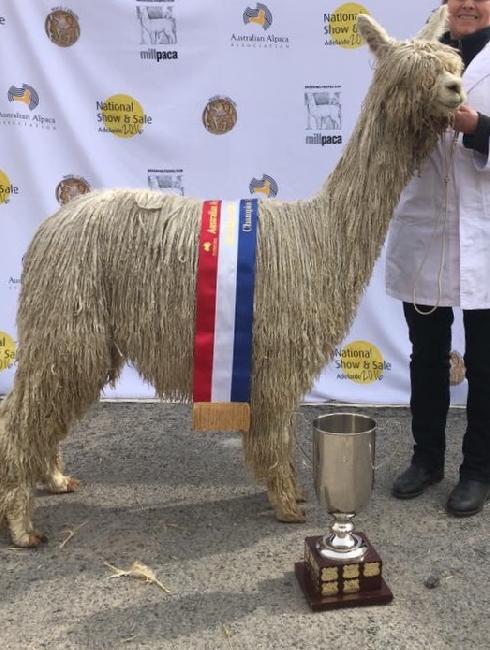 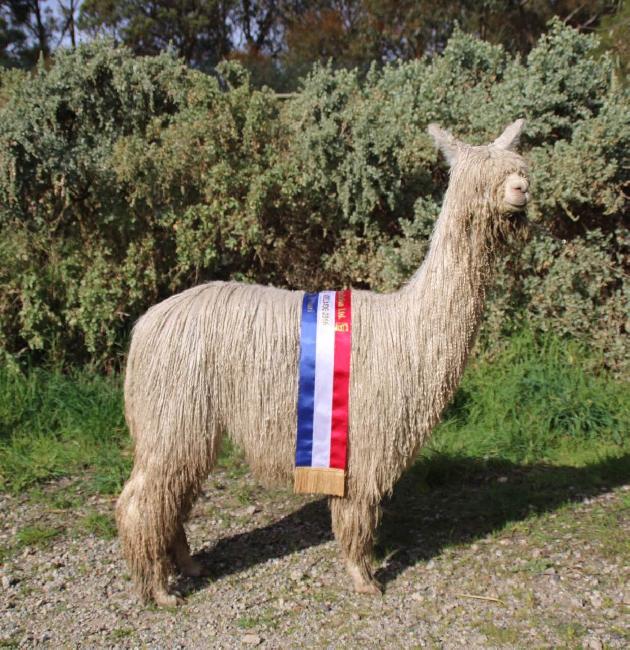 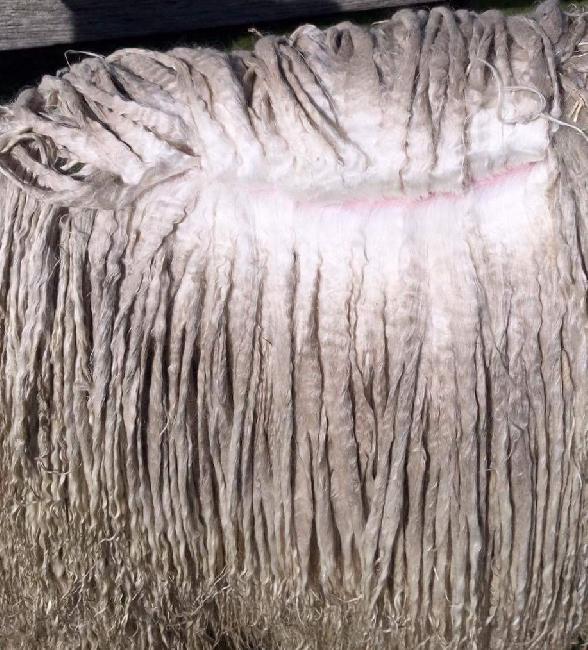 Web link specific for this stud:
http://www.farawayalpacas.co.uk
Description
Chosen at the Australian National Show and imported from Kurrawa in Australia, this young male now has many fabulous cria on the ground. He is consistently producing coloured offspring with amazing lustre and density. His offspring - light and coloured - have been awarded Supreme Champion
at multiple fleece shows.

Rebel on the Run has a pedigree going
back to that special group of Suri imports to Australia from the USA. One of whom was PPeruvian Amador, described by Don Julio Barreda as the perfect example of a Suri Herdsire. Rebels pedigree also includes Kurrawa TariQ, winner of multiple supreme champion ribbons and champion progeny; Jolimont Accoyo Miquel;
Cedar House Sensational; Surilana Icalon and, a
double dose of Amador.
His density and lustre are simply amazing.
Prizes Won:
Champion Adult Male Suri, Australian National Show 2016