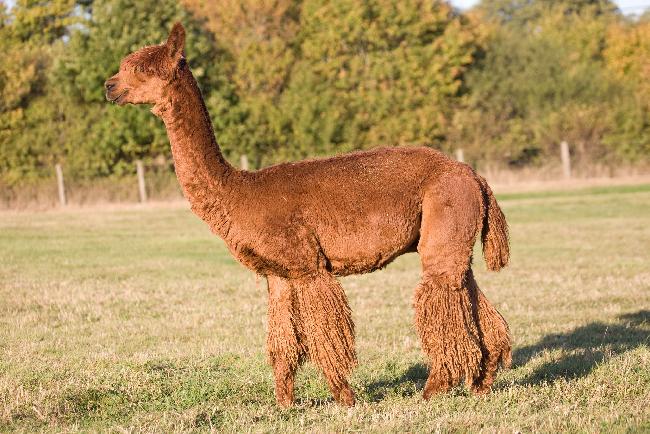 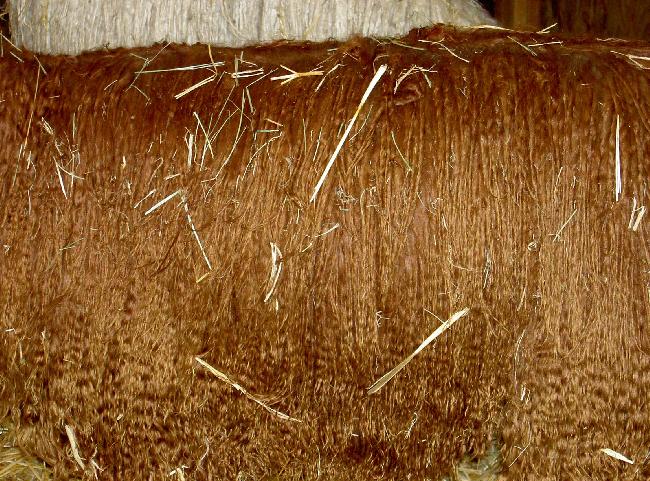 Organisations Registered With:
BAS - UKBAS08651
Web link specific for this stud:
http://www.springfarmalpacas.co.uk
Description
Wow! Rapper is an extremely striking and phenotypically correct suri. His lustre stands out even on a dull day and is very evident on opening his fleece. His exceptional lock structure together with this lustre was what made him stand out while being selected, but the density and handle to his fleece are also very impressive. His sire (Moon Rivers Durango) was sought by experienced and successful suri breeders ? Pucara Alpacas of America.

In 2007, before he started the process of travelling to the UK, he attended 4 shows in the US as a junior. He received three 2nd places rosettes and then went on to the AOBA Nationals where he was 1st in his class and took the Brown Suri Male Championship out of a total entry of 69 brown male suris!
Since joining our stud team, Rapper has consistently produced brown and fawn cria who have themselves gone on to win Championships in the UK. Springfarm Krug taking Champion Brown Suri Male at the Futurity 2011, Reserve Champion at the Futurity 2012 and again in 2013! Springfarm Kaiser took Reserve Champion Brown Suri Male at the Futurity 2011 and swapped with Krug to take the Champion Brown Suri male at the 2012 (now retired to stud so not available to challenge in 2013)! Rapper is consistently producing show winning cria and at the 2013 Futurity only 9 crias of his were entered and placed as follows: 1,1,1,1,2,2,3,4,5 plus 2 Reserve Championships ? contact us now to add his genetics to your herd.