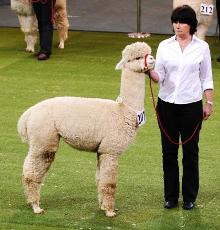 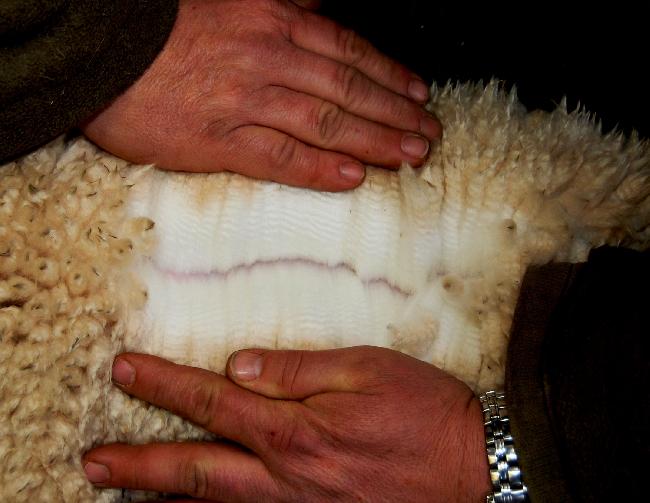 Organisations Registered With:
BAS
Description
Joshua was born on Popham in the middle of a class visit from Duchy College. The only lad in the class was called Joshua and hence the name.
In his early days we could see that Joshua was a good one. His sire is the renowned Accoyo Remarque and his dams side is very impressive showing such names as Brutus, Highlander and Hemmingway.
A highly successful performer in the Popham Show team, the judges have acknowledged Josh for his high density, uniform and very bright fleece with high amplitude crimp style and exceptional fineness. This quality fleece is spread across his body and extends down his legs and peripheral areas. This fineness has being maintained even into his 10th fleece which recorded a micron of 22.9.

Popham Havengore, a son of Joshua wins 2 Supremes in 0ne week in 2014 taking the prizes at North Devon and Ellingham and then was crowned Supreme Huacaya at the 2015 BAS Nationals.

We welcome buyers from the EU and offer free pre export testing and documentation.

Price (Mobile Mate)
£450.00
Price (Drive By)
£350.00
Sales Tax:
This price is NOT inclusive of sales tax which needs to be added.
Discount applies for multiple bookings
Yes - Contact Breeder for details
Currency
Sterling