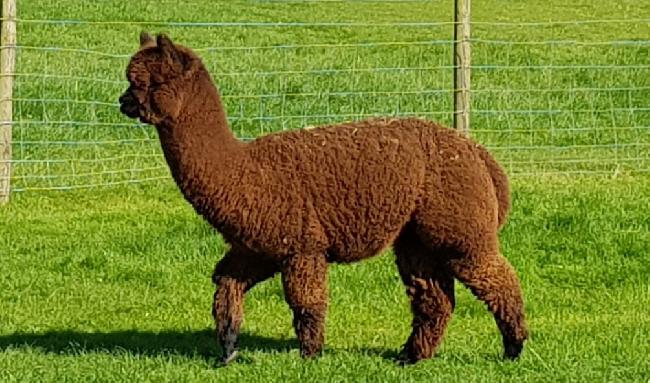 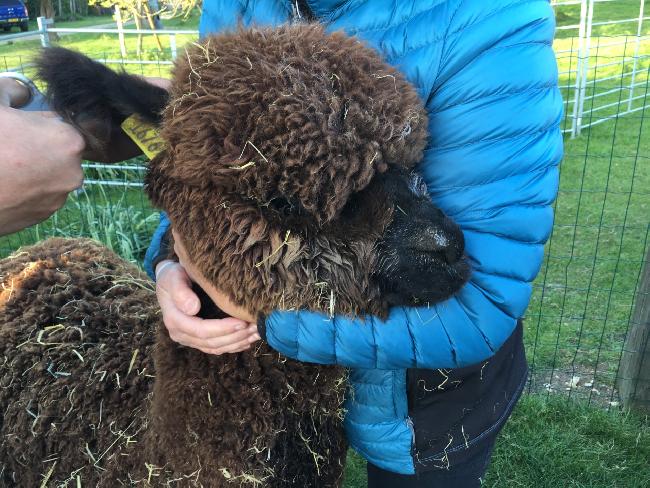 Outstanding Chilean, Australian and Peruvian genetics make him a great addition to any colour breeding program. With a dark fawn dam and important black influences on his sires side via his grandsire ATA Cambridge Centurion, he would prove to be an asset in the development of a range of colours.

Miguel has started working this year and the first females have already been confirmed pregnant, leaving us excited to see what his offspring will be like next year.

Miguel is the calmest and most laid-back of studs, both on the halter and in the field.

Price
£5,995.00
Sales Tax:
This price is NOT inclusive of sales tax which needs to be added.
Currency
Sterling