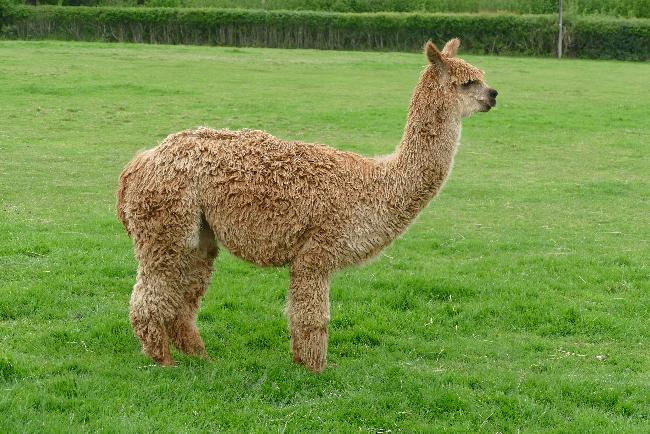 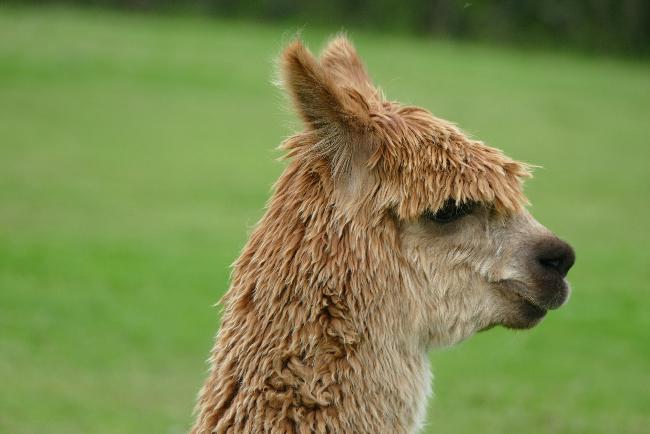 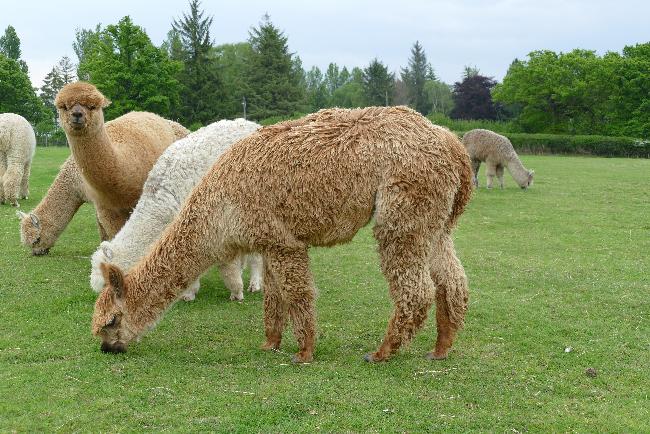 She has a fabulous fleece which is dense, uniform in colour, with good lock structure.

Sired by a son of the USA Peruvian MacGyver. Her dam (Wealden Pernilla) was sired by Alpaca Stud Suri Phoenix. A terrific combination of top genetics for your herd.

Wealden Pernilla is also for sale. Please see the details under her listing.