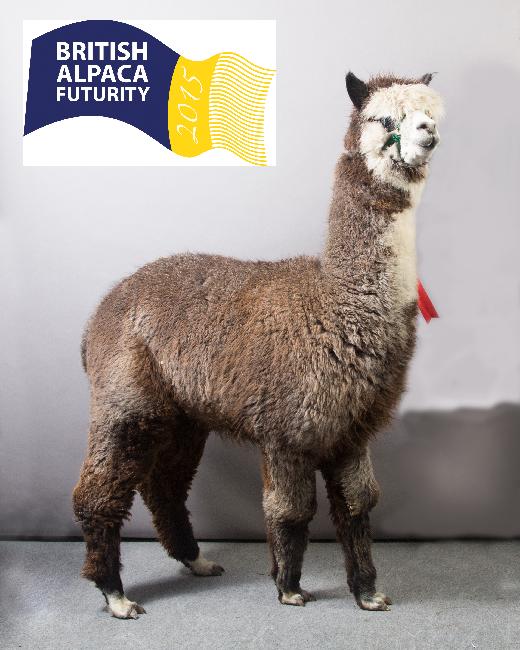 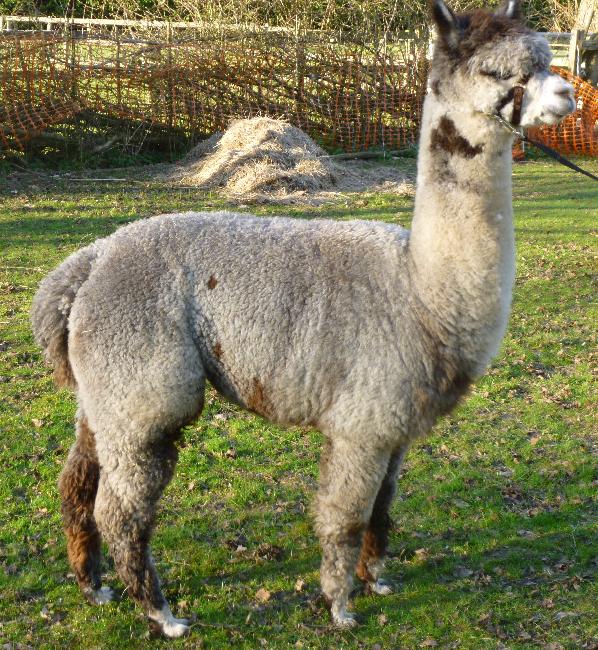 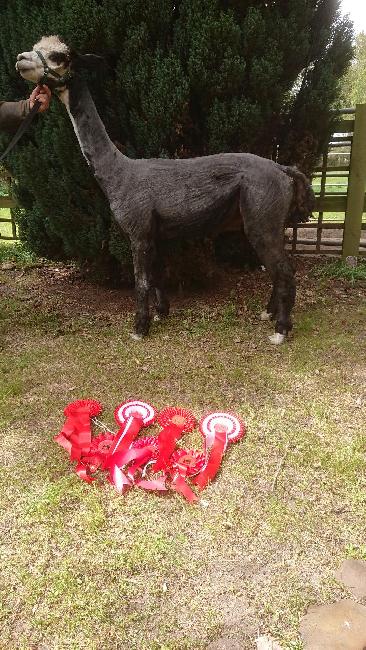 Name
Rushmere Gregorius
Date listed
17th May 2015
Date modified
23rd November 2018
Breed Type:
Huacaya
Alpaca Type:
Stud Male (Proven)
Organisations Registered With:
UKBAS23214
Description
Greg was born in August 2013 to Treacle - one of our black alpacas with an impressive show record and Nyetimber - possibly the most famous grey stud in the UK. He is a very self assured animal and has fathered a number of cria since we started to use him in 2016. As might be expected with these genetics, he has a strong frame and a fine but dense fleece which has maintained its quality over the years.
His show results have been very impressive and his most recent cria was second in the 2018 National Halter Show junior grey male class.