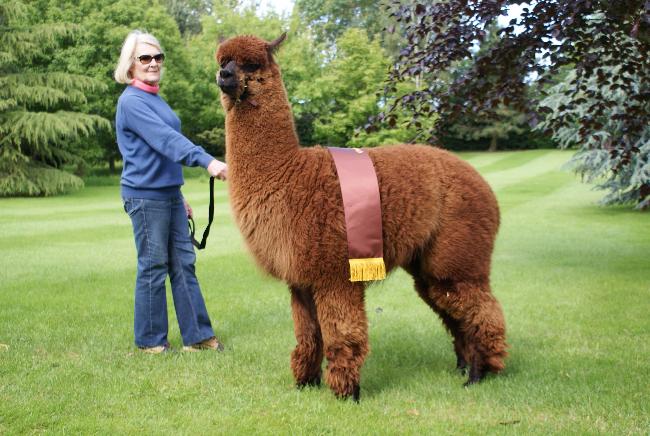 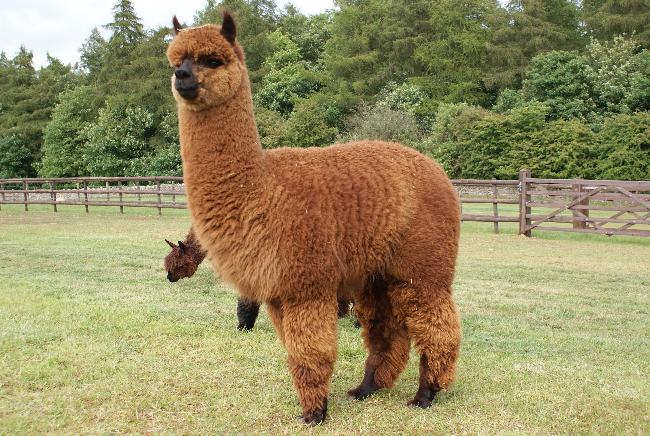 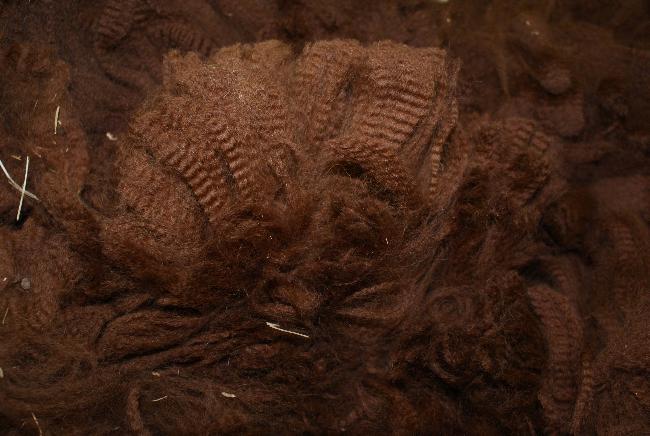 Orlando is a superb mid-brown male with correct conformation and attractive head.
He has a very dense and soft handling fleece with a well defined high frequency crimp.