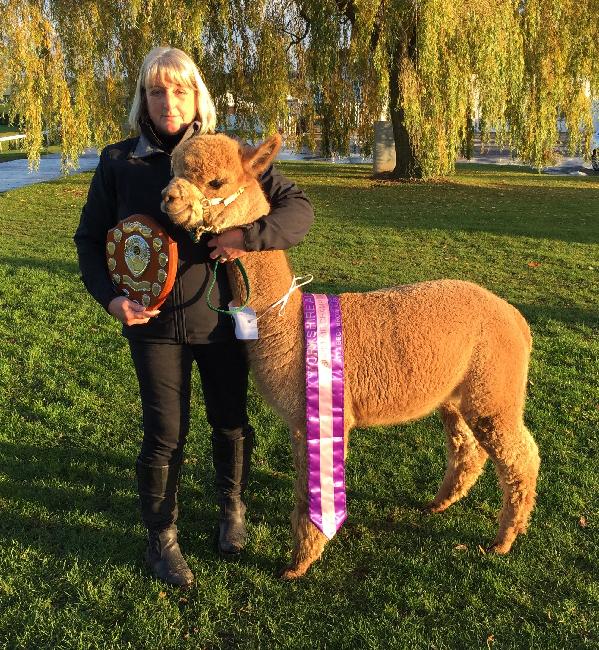 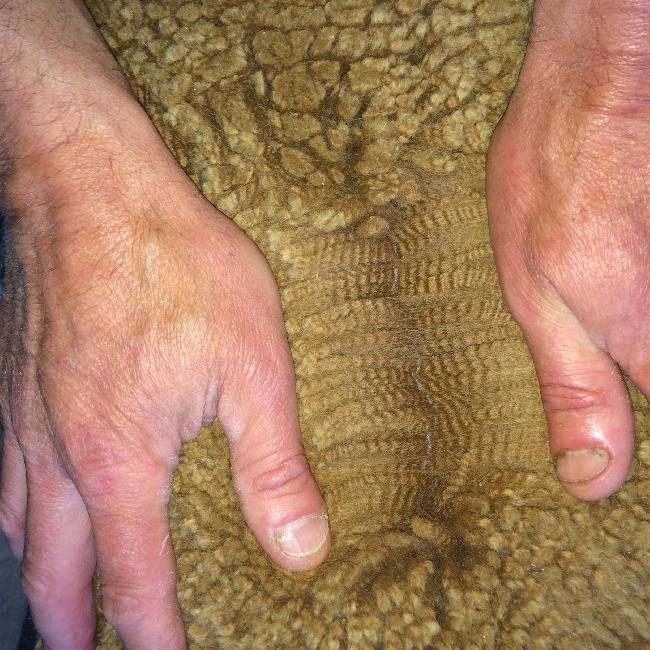 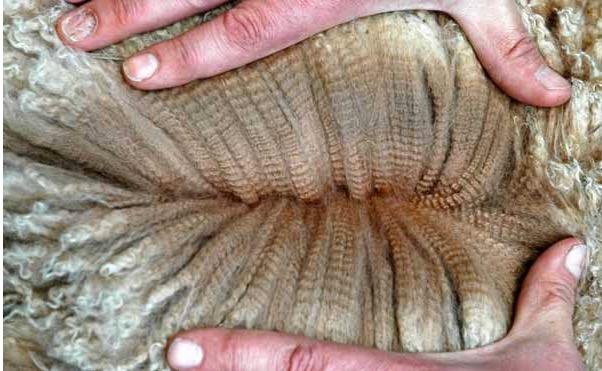 Gilt Edge Samurai of Beck Brow is a stand out male. He is beautifully conformed with a stunning head type and an exceptionally dense, beautiful, dark fawn fleece. He was purchased from our friends, Sarah and Peter of Gilt Edge Alpacas in New Zealand, at only 8 months of age. Whilst undoubtedly young to be certain of his stud male status, we had confidence that his pedigree would ensure retained fineness and organisation within his fleece. We are delighted to see our faith has been well placed, with Samurai winning numerous Championships as an Intermediate in New Zealand, and Supreme Champion at his first outing in the UK (as an adult)

Samurai is sired by the highly regarded Futura Humdinger, a multi-championship winning male, and sire of numerous champions including supreme champions. As with all of our stud males, Samurai?s dam is of equal importance, and in this case Timbertop CT Rhythm is a female I have long admired, having seen her fleece a few years ago. She is a Celtic Triumph daughter and a member of the ET program at Gilt Edge (as is her daughter at Waters Edge Alpacas NZ).

Samurai arrived in the UK in June 2016, and started working straight away at only 22 months of age. We are delighted with his first drop of cria who are a chip off the old block for sure.

Fleece of his dam.