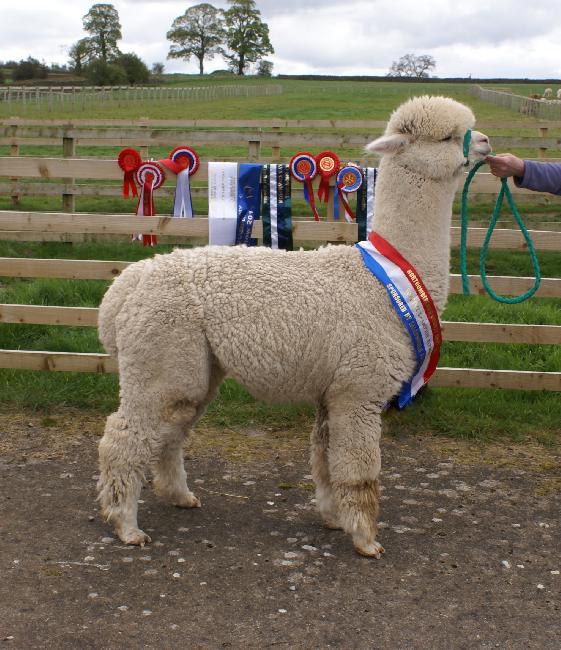 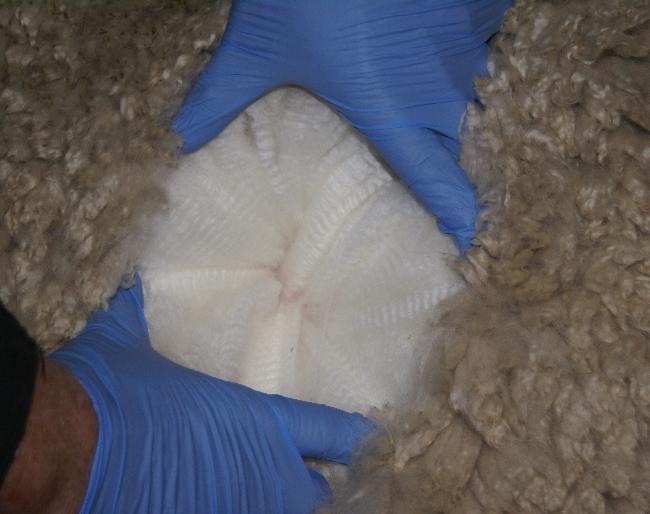 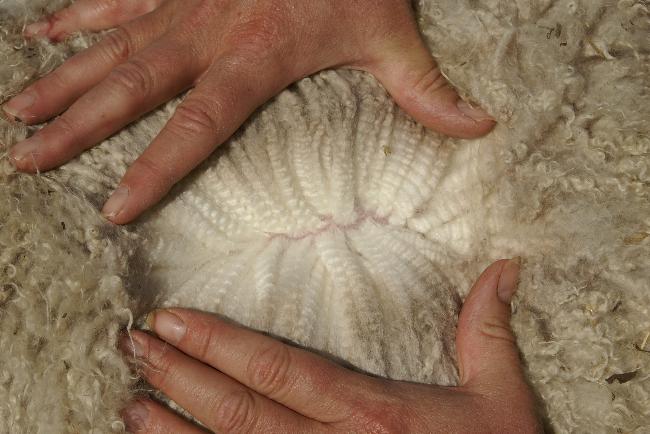 Beck Brow Explorer has made quite a name for himself on the British alpaca show circuit, taking three supreme championships and many broad ribbons. Following in his footsteps are his progeny, who have excelled in the show ring. Explorer really is a prepotent male, stamping his mark across so many different females. Producing champion after champion at the highest level.